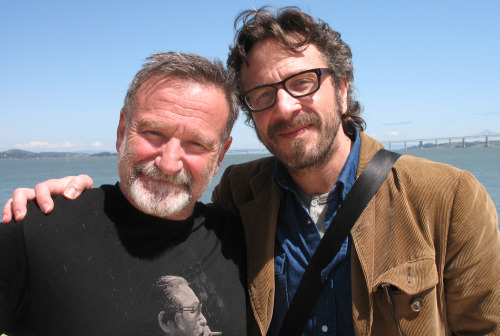 One thought on “Robin Williams Episode – WTF with Marc Maron”